Space Sweepers (2021) watched on Netflix Synopsis from Wikipedia Set in the year 2092, Earth has become nearly uninhabitable. Fleeing the sick earth, UTS corporation builds a new orbiting Home for humanity. But only a chosen few can ascend. The plot follows the crew of a space junk collector ship called The Victory. But their lives take a huge turn when they discover a humanoid child robot named Dorothy that’s known to be a weapon of mass destruction. Burdened with debts and wishes to fulfill, they get involved in a risky business deal and maybe something more than they might have imagined. 8/10 Guys, I know this doesn't have many good reviews yet, but I loved it! It's very eclectic with its mix of many languages and a strong Guardians of the Galaxy vibe although on a much smaller scale. Visually it's fabulous, full of character and endearing protagonists, who don't take themselves too seriously. They are a ragtag bunch, their ship is a piece of junk almost
6 comments
READ MORE 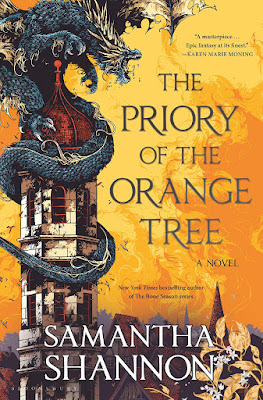 Fantasy Novel Short Review: The Priory of The Orange Tree by Samantha Shannon 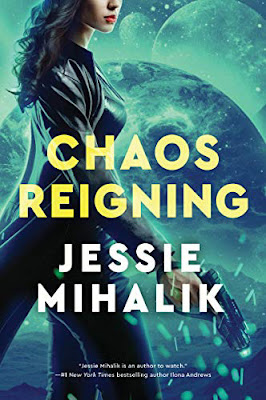 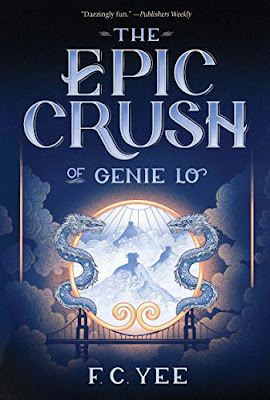 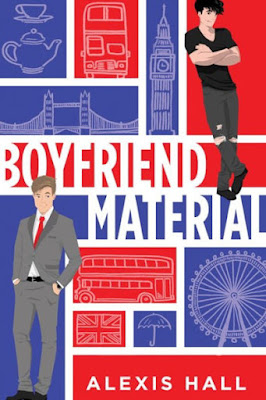