Beard in Waiting
by
Penny Reid 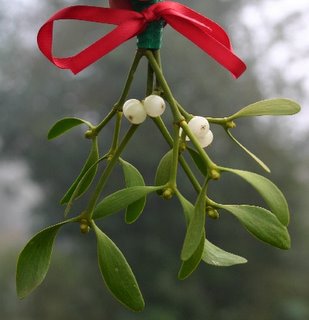