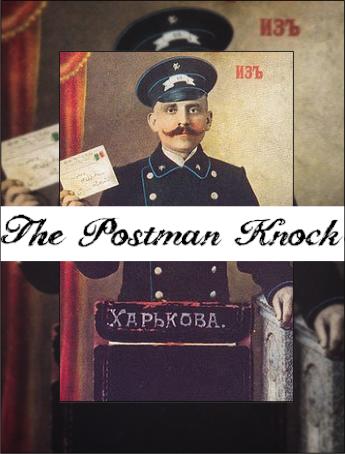 Hello, everyone!
We've had rain here, and now it's nice and cool, I am so enjoying the weather! :)
Lots of yummy reads this week, as I was slacking and reading more than I was working. Bad, bad girl!

Also, I gave myself a layered haircut! I can not believe how easy it is and how much you can do yourself after watching a few youtube videos. It looks and feels lovely! Self-sufficiency for the win.

THE KING was released on Netgalley on Thursday night, and by Friday evening I already downloaded and read it. I can't help it. Tiffany Reisz is my crack. So good! I also downloaded CAPTIVATED which contained two novellas from Reisz and Megan Hart, and again was a lovely read.  I finished listening to QUEEN OF THE DARKNESS almost in tears. Merciless read, really dark, lots of characters I really liked die badly, so it was hard to go through it, but so far it was the best book in the series. THE BULLET-CATCHER'S DAUGHTER caught me by surprise. After a very slow start I thought this book would drag, but after picking it up 2 months later I finished it in one go. Really imaginative fantasy. THE PERILOUS SEA was amazing! I felt like I've been on fantasy high these past few weeks. I keep reading one extraordinary book after another in this genre, and keep dreading the moment when my luck runs out... At last, TAKING CONTROL was a DNF. I loved the first book in the series, but change of POV and frequent sex scenes did absolutely nothing for me in the second book, so I had to stop forcing myself reading it.

First two I downloaded and read in one go, but Bitter Greens was a very old request approved only now, so I'm slightly puzzled.

Darkly Dreaming is a collection of 5 full novels from some of my favorite authors, and it's just under $1 as a pre-order.  I already read Hunter (obviously) and have Draven, but I wanted to try Cate Rowan, and her first book cost much more on its own, so this is a lovely bargain. Pre-order it, it's out on Tuesday!

This is it for me, ladies and gents!
Have a lovely day with lots of yummy reading :)
Tchau!