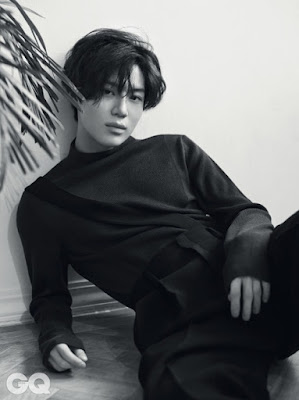 image from here
According to Wikipedia,
Lee Tae-min, better known by the mononym Taemin, is a South Korean singer-songwriter, actor, and dancer. He debuted at age 14 as a member of the group Shinee in May 2008, and his success and artistic impact has led him to being called the "Idol's Idol".
I actually found him by chance as I am very new to K-pop through a video about a dance routine. Taemin belongs to Shinee, a very famous K-pop group, which I again don't know very well, but I am a total sucker for good beats and great choreography, and he is a maverick in that regard in his solo work.
His dance is influenced by Michael Jackson and is very gender fluid. He is actually insanely talented and very precise in his choreography to a point that even his backup dancers are world-class in their field and don't just dance for anyone. He also has this smooth, soothing voice and really cool songs. I couldn't not like him.
WANT is one of my favorite tracks by him, followed by CRIMINAL
FAMOUS, which has an amazing dance routine (I'll include it here as well)
Look, how deceptively simple it is, but so sharp and elegant. Not many can dance so clean.

At last, GOODBYE, where he looks like an anime character!
And also his performance of a piece called Waking The Inner Demons to the same song with a Japanese choreographer beside him, who is phenomenal, by the way.

He actually reminds me a lot of Jimin from BTS: a demon on stage, a born performer, and a sweet, silly man in normal life. I was totally digging that.
Thanks for reading, folks! Hope you enjoyed these videos, and please, check his live performances. They are fantastic!
Until next time, yours truly ❤
Email Post
Labels: K-pop shinee taemin к-поп тэмин 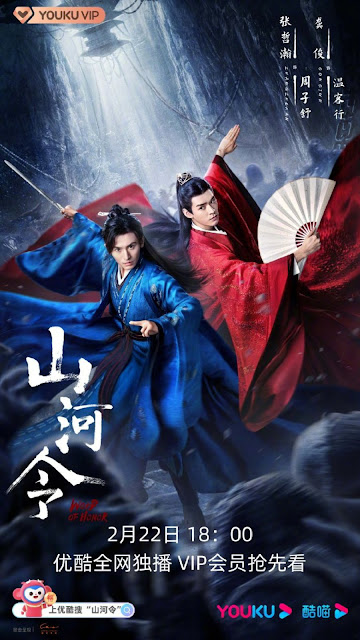 Posted by kara-karina@Nocturnal Book Reviews May 31, 2021